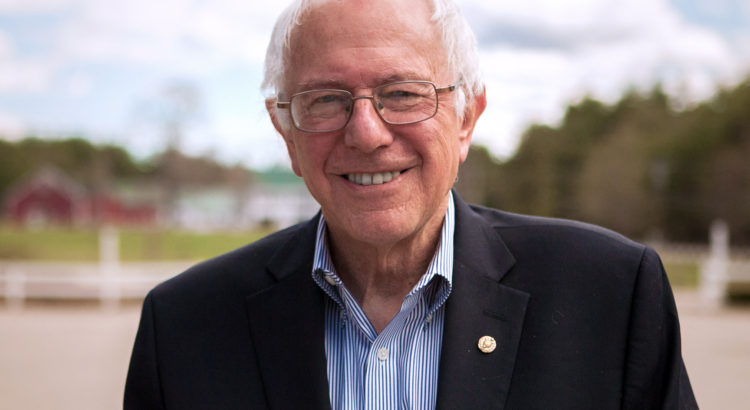 I recently heard a lot of things about Senator Bernie Sanders and the disruption of his speech in Seattle by activist group “Black Lives Matter”.

It created a commotion within Bernie’s white supporters and black community, and questions about Bernie Sanders reaction started to appear on the web.

Everyone can’t be always the best because we’re humans after all, but looking at all these things from where i live, I really wish we’d have someone like Bernie here. And even if he wasn’t happy to be disrupted during his speech for the second time, he understood he need to do something more meaningful to show these people who have real problem and didn’t saw a solution in him until now that he’s listening to them. Yes it could be a communication strategy, yeah, it could be not so profound, yeah it annoys some people who can’t push their hate in the right direction… But for God Sake, Bernie is the only people oriented politics any of the major developed countries had since long time, since the time before banks hold the balls of every countries. So i don’t care if he’s not always 100% good, he’s human, i’m too and even if i try to be good i’m never 100% because i’m fucking human.

USA have a man running for the presidency election, with big cojones who stand up to the more than 200 years  plague of our world, from the day we let bankers create an oligarchy and make people believe it was a democracy. I’d tell all these people moaning about stupid things that they have the chance no one has for now and that the world is looking your way. Directing our anger toward our people is what this plague do, because while we fight between ourselves, wether it is about social matters, color matters – stupid matters anyway – WE DON’T FIGHT THEM! 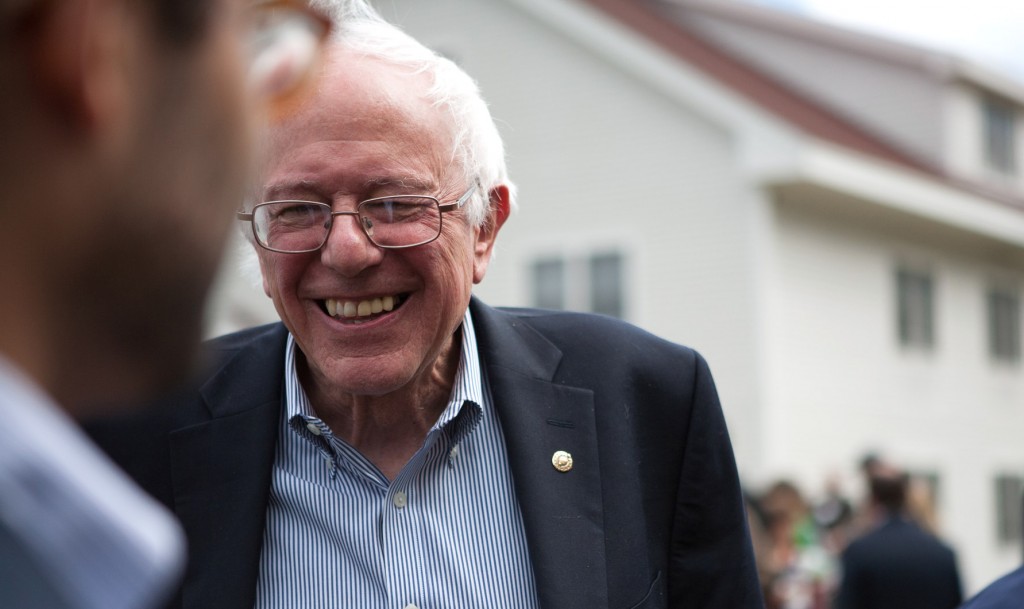 I wish people – both the ones taking Bernie speech times and the ones moaning about Bernie speech taken by people who clearly not want to be forgotten in this train – to stop fighting about stupidities and put their energy into a all out support for Bernie.

And just so they know, bankers don’t care if you have 100000$ montly wage or are homeless, they don’t care if you are black, white, hispanic, indian american. They just want you to obey and pay, and if possible their secret wish is for all these people to fight each other, so that they just look at their own small misery and not up. All the hate between groups, and countries, even terrorism are from their doing to an extent! They are the distortion into this world!!!

We are all fucking modern slaves. Our chains are the money system, our owners the banks, and politics are just fucking caretakers to be sure we do what the owners want and don’t rebel.

You have a chance to be with someone who’ll fight the system, and yes 99% of the problems in this world comes from the system. And Bernie seems to be, if not perfect, at least an honest and reflected man, so, my dear american friend, there is no one else who can possibly end the chain of endless plague in your country – and even by chain reaction the world.

We french, failed in 1789 when we let the bourgeoisie take the command of an democracy-disguised oligarchy, we failed letting these people make us believe we have won our freedom, when they just started their scheme to own the world. So please, correct history, give a chance to a man who’s not tied to bankers!

If it’ll still doesn’t work with him, we’ll have to try a revolution anyway… 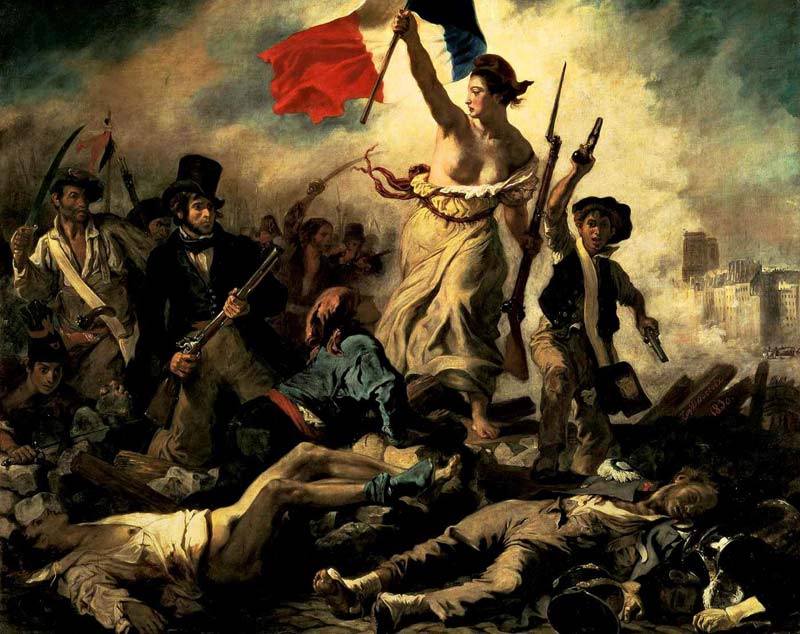